Bonza achieves its licence to fly

Purple seal of approval: Bonza achieves its licence to fly

The airline is now finalising its preparations to go on sale with its first wave of flights out of the airline’s home base on the Sunshine Coast.

Bonza has been working collaboratively with the regulator as it works towards connecting communities by gradually introducing its initial route map of 17 destinations and 27 routes - 93% of which are not currently served by any other airline and 96% of which currently have no low-cost carrier.

“This is an historic moment for Australian aviation as we get ready to launch the first high capacity airline in more than 15 years, and the country’s only independent low cost carrier,” said Tim Jordan, CEO of Bonza. 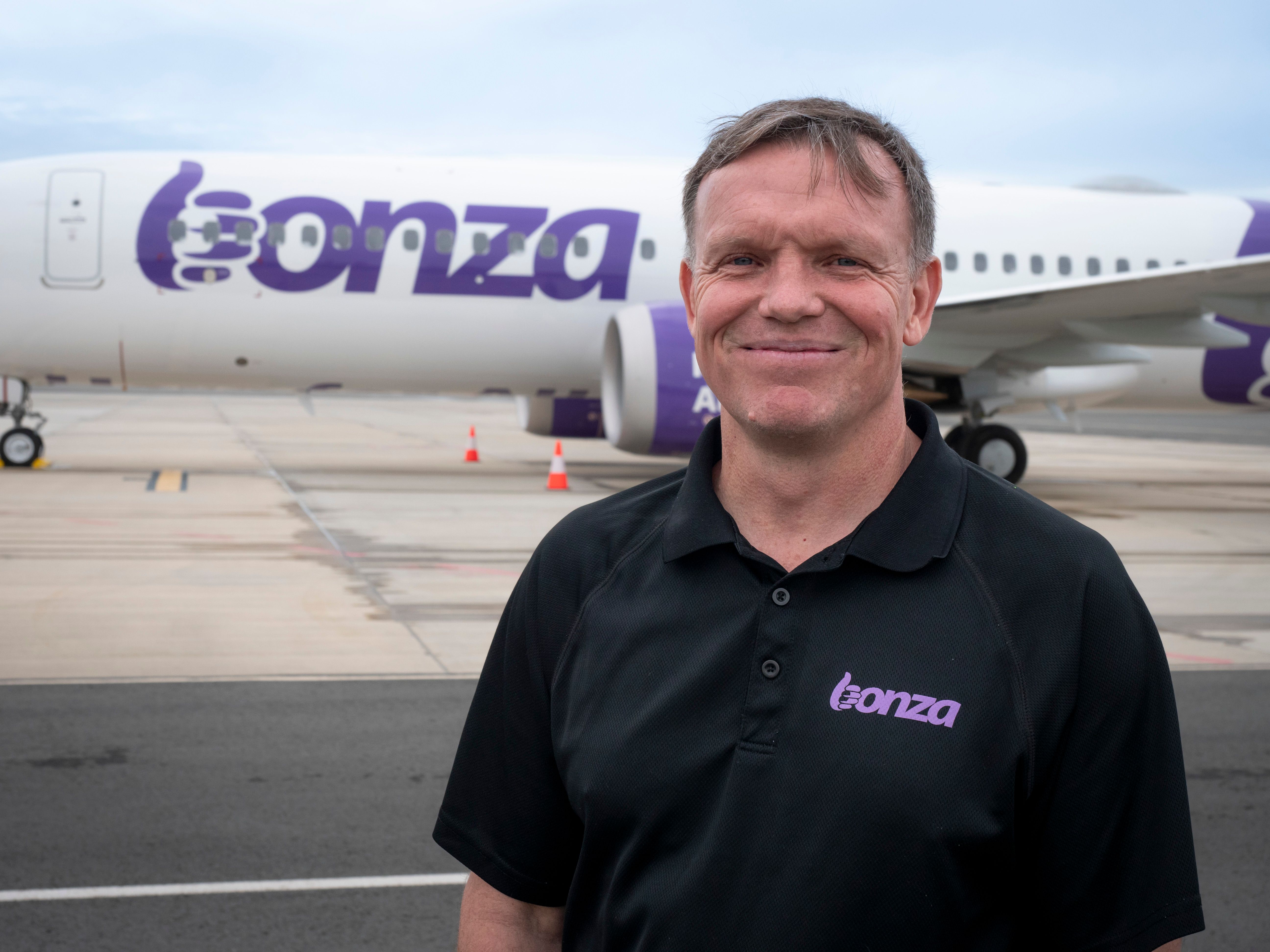 “The excitement for what we are about to deliver is palpable and the timing couldn’t be better. Demand for domestic travel is high and Aussies deserve for travel to be a basic right for many, not a luxury for the few. This has never been truer with today’s cost of living challenges. With the approval from CASA, 2023 is set to be the year of seeing more of your own backyard for less,” added Jordan.

Bonza will soon go on sale with its Sunshine Coast base followed by its Melbourne base. Jordan urges Aussies to download the Fly Bonza app and sign up to be the first to know when its initial phase of flights will be up for grabs.

The airline’s digital approach means the app will be the only place to book with the exception of registered local travel agents. A digital support centre will assist customers with queries or those who choose to get support with making their booking.

“I’d like to thank our team of legends who have worked very hard to achieve today’s milestone working alongside CASA who do incredibly important work regulating Australian aviation. Now, our focus turns to connecting communities and we hope to see many Aussies onboard soon,” added Jordan.