“Sheila completes our family of aircraft at Sunshine Coast Airport as we prepare to get wheels up from Bonza’s backyard on the Sunny Coast. Our next two aircraft will be based at our second home, Melbourne Airport and we’ll share news on that in the New Year,” explained Carly Povey, Chief Commercial Officer at Bonza. 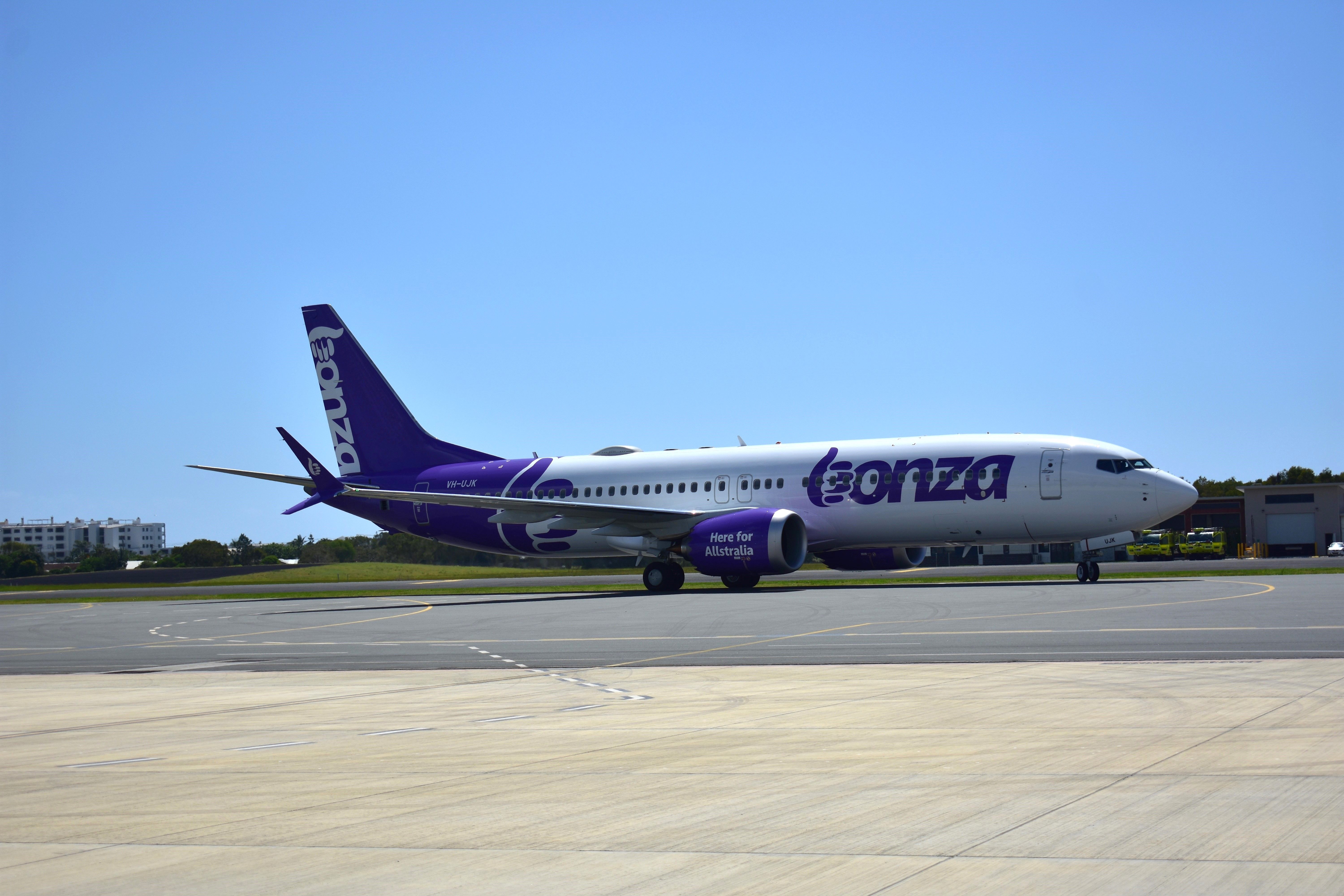 Pictured: Sheila, Bonza's third aircraft, on the runway after landing at Sunshine Coast airport for the first time

“Like her companions Shazza and Bazza, Sheila was named by our purple army of fans on social media,” added Povey.

Whilst respecting the regulatory process, the airline continues with its readiness activities in anticipation of connecting communities through low-cost flights.

Aussies are encouraged to download the Fly Bonza app and sign up to be the first to know when flights are on sale.